Indigenous Tourism’ board of directors advises the staff and Chief Executive Officer on priority projects, industry alignment and a broad range of issues that face ITO’s operations and long-term strategy.

Hazel Recollet has been with the United Chiefs and Councils of Mnidoo Mnising Tribal Council, as Chief Executive Officer, on Manitoulin Island for the past seventeen years. Hazel is responsible to the Tribal Chair, from the Board of Directors comprised of the Chiefs of the six member First Nations. She is responsible for the overall operation, administration and delivery of programs and services under the Tribal Council.

Prior to starting with the Tribal Council Hazel was employed as Funding Services Officer, with the Department of Indian Affairs, at the Sudbury Business Centre. Here Hazel worked with the First Nations along the Northshore (Highway 17) up to Sault Ste. Marie and several First Nations along Highway 69 and another large First Nation on Manitoulin Island. As Funding Services Officer Hazel worked with the First Nations in the areas of financial arrangements and budget negotiations, reporting requirements, accountability frameworks, including program areas such as education, band support funding, Indian Management Development, Band Employee Benefits, capital and infrastructure, social development and youth employment. Hazel also worked with the Department in various other capacities in the areas of Finance, Personnel, and Information and Communications at their Ottawa and Toronto Offices.

Ms. Recollet also worked as Executive Secretary at the Union of Ontario while she was residing in Toronto.

Ms. Recollet is a member of the M’Chigeeng First Nation and has two daughters, Tiffany and Charlene, and four grandsons, Maverick, Johnnie, and twins, Douglas and Nicholas. Both Tiffany and Charlene have graduated from Cambrian College, Sudbury in May 2004 from the General Business Program. Charlene also graduated from Laurentian University with an Honours Degree, in Business Administration.

Contributing to various roles within the organization, she currently leads Travel Trade and Travel Media with a focus on developing product segments relating to Indigenous Tourism, angling, and Lake Superior soft adventures.

Lindsey has extensive experience communicating with industry stakeholders, and championing partnership efforts within her community and region; which can be seen through her relationships with Batchewana First Nations, Garden River First Nations, and the Métis Nation of Ontario. She is thrilled to represent Indigenous Tourism across Ontario as a member of the ITO Board of Directors.

Very proud of her heritage, as Métis she practises her traditions in a number of ways including family hunting, angling and connecting with nature. She strongly believes in tourism as an important platform which can help preserve a culture through educational experiences. Lindsey understands this and wants to be a driving force in the development of Indigenous Tourism in Ontario and across the country.

Graduating with honours from Laurentian University, Lindsey studied history with an emphasis on the role and perspective of the Indigenous People of Canada. Due to her ongoing marketing efforts in hosting international media, she was recently awarded the Strive Young Professionals Tourism and Hospitality award for Sault Ste. Marie.

Aligning her heritage and her passion for travel, culture and angling, Lindsey has spent years traveling across the globe to fish. She takes these opportunities to grow her bond over cultural traditions while learning new skills and meeting with Indigenous Peoples. For her, it’s an unintentional way of doing product research as she uses these experiences to see how tourism can be further developed at home.

Dr. Sonya Graci is an Associate Professor at the Ted Rogers School of Hospitality and Tourism Management at Ryerson University in Toronto, Ontario, Canada.

Dr. Graci is also the Director of Ryerson’s Hospitality and Tourism Research Institute. She is also the President of Accommodating Green, a boutique consultancy that focuses on developing sustainability solutions for businesses and destinations. Dr. Graci’s research and consulting experience focuses on capacity development, collaboration and partnerships, corporate social responsibility, leadership, resilience and entrepreneurship. She has worked and researched numerous projects focused on resiliency and sustainability in destinations such as Honduras, Indonesia, Canada, Fiji and China. Dr. Graci has a passion for Indigenous tourism development and has a keen interest in working with Indigenous tourism associations, communities and entrepreneurs in developing Indigenous tourism. Dr. Graci is the author of two books and several journal articles and industry publications.

Acting Director of Economic Development for the City of Greater Sudbury, Meredith has a long history with the tourism sector in Ontario, and is proud to be a board member with ITO.  Her previous role was as Manager of Tourism and Culture for the City, and she has also played a part as Secretary-Treasurer on the board of directors for Northeastern Ontario Tourism and as past Chair of the Georgian Bay Destination Development Partnership.  Working together with colleagues in northern Ontario and across the province,  she has embraced the chance to represent the interest of partners in the Sudbury Tourism DMO, from around the Georgian Bay Coastal Route, fellow Ontario’s North industry partners, and RTO 13 and 13A cohorts in order to build a shared vision for coordinated strategic action that will produce results for all participants in the mid and long term.  From her earliest days as part of the Stratford Festival to her important work with Partners in Eco-Adventure Tourism (PEAT) and her ongoing involvement with Destination Ontario and the Ontario’s North partnership, Meredith offers extensive experience in the tourism industry in terms of both marketing and product development.  It is very clear that one of Ontario’s strongest areas of opportunity is in the development of, and support for, Indigenous tourism businesses and communities working to build authentic and sustainable visitor experiences in the realms of culinary, cultural, heritage, outdoor, natural and built attractions that are suitable for a diverse audience of consumers, travel media and international visitors.  In over a decade of collaborating with colleagues and stakeholders on various initiatives, Meredith has truly enjoyed her work as part of the Ontario tourism industry. 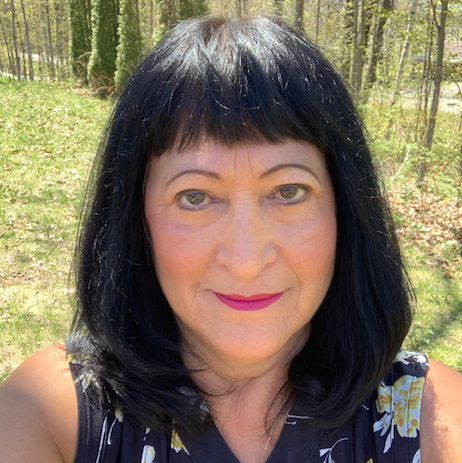 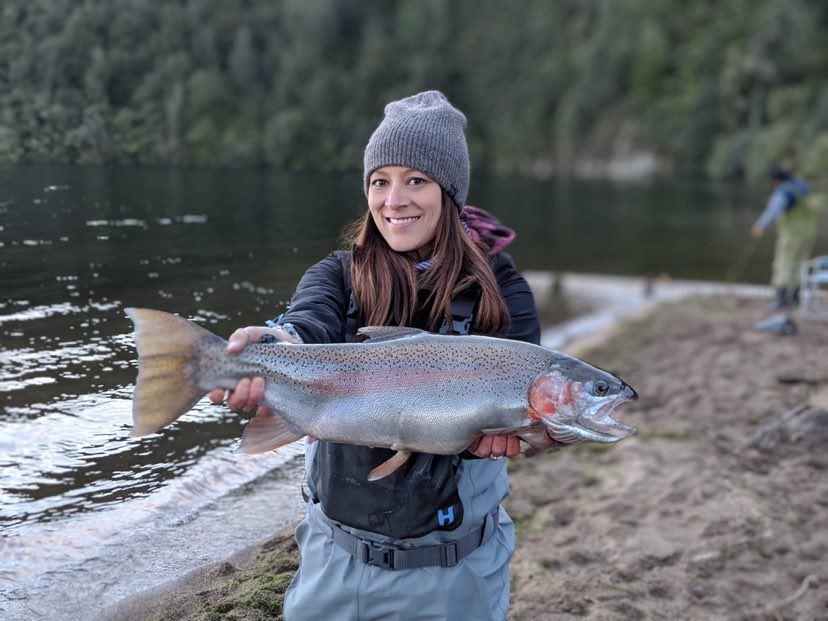 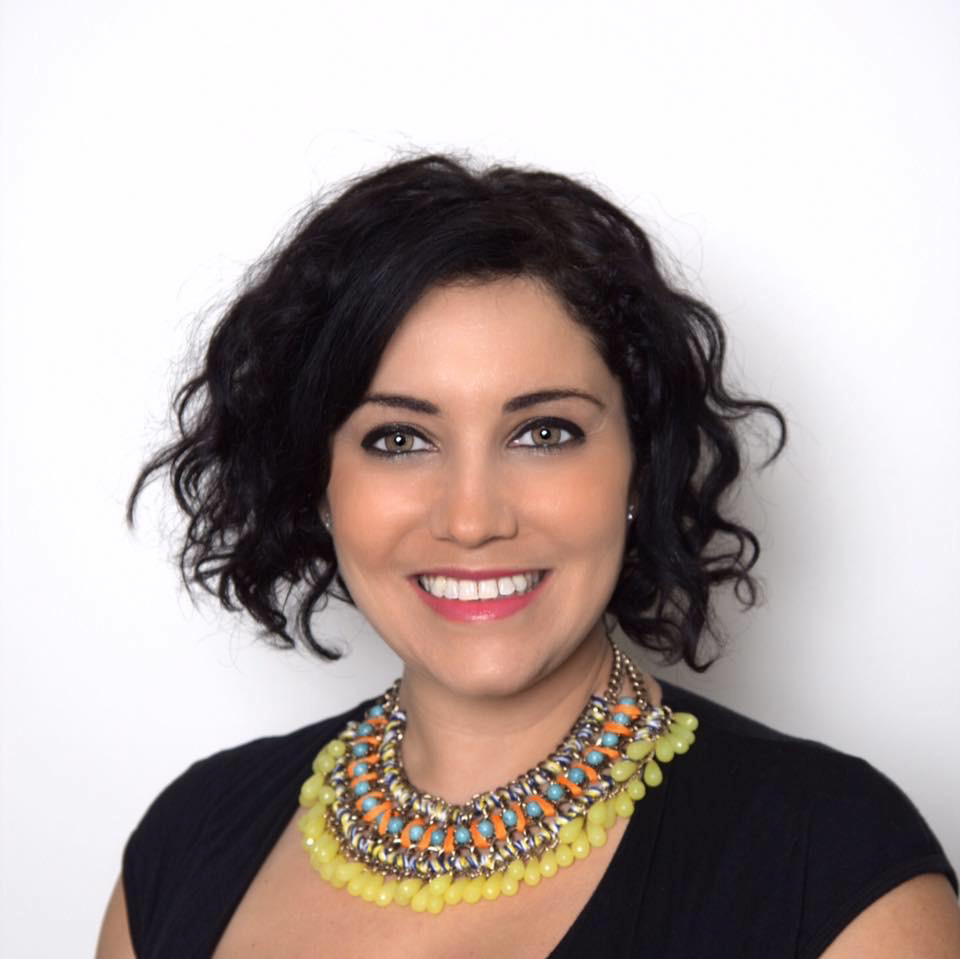 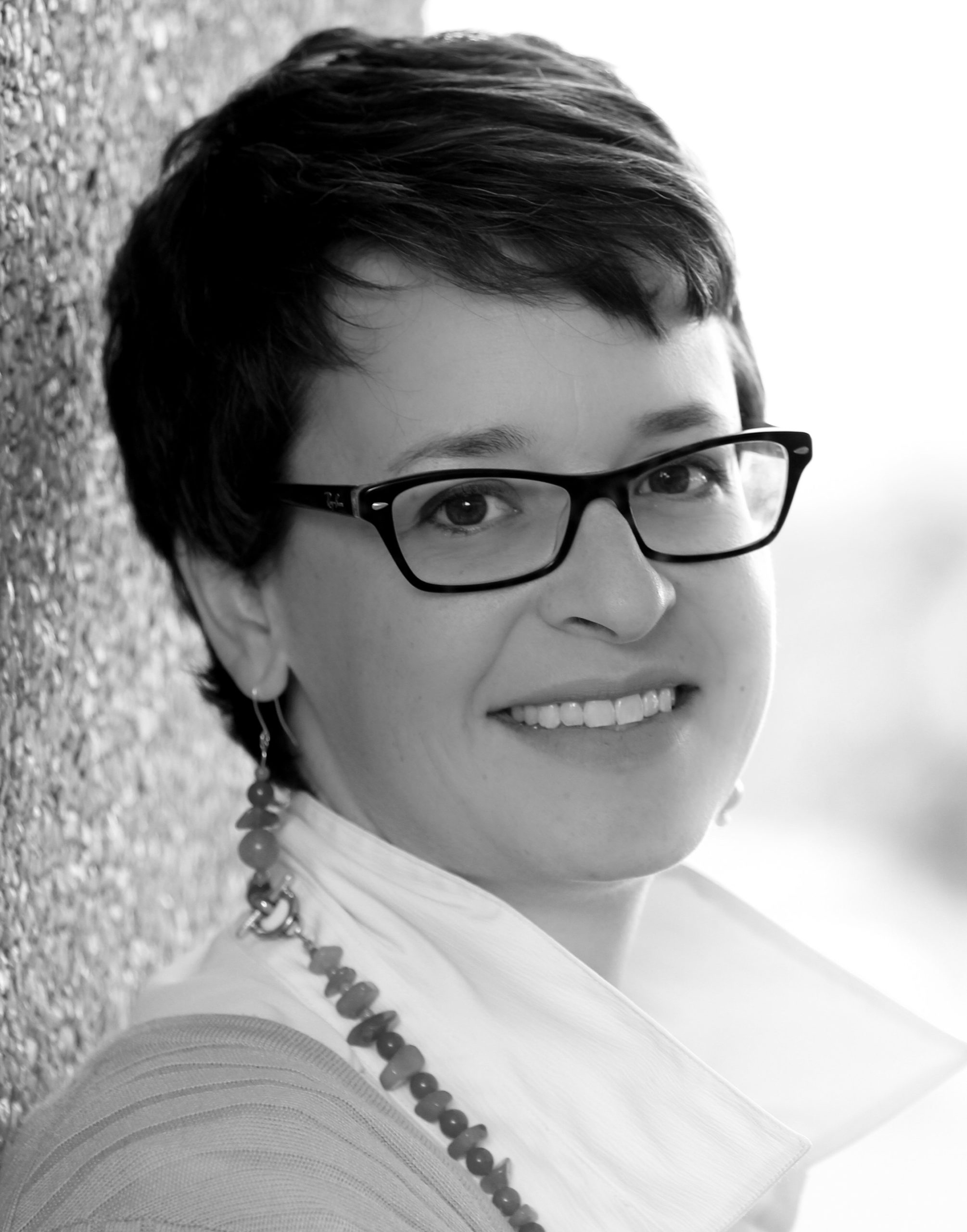